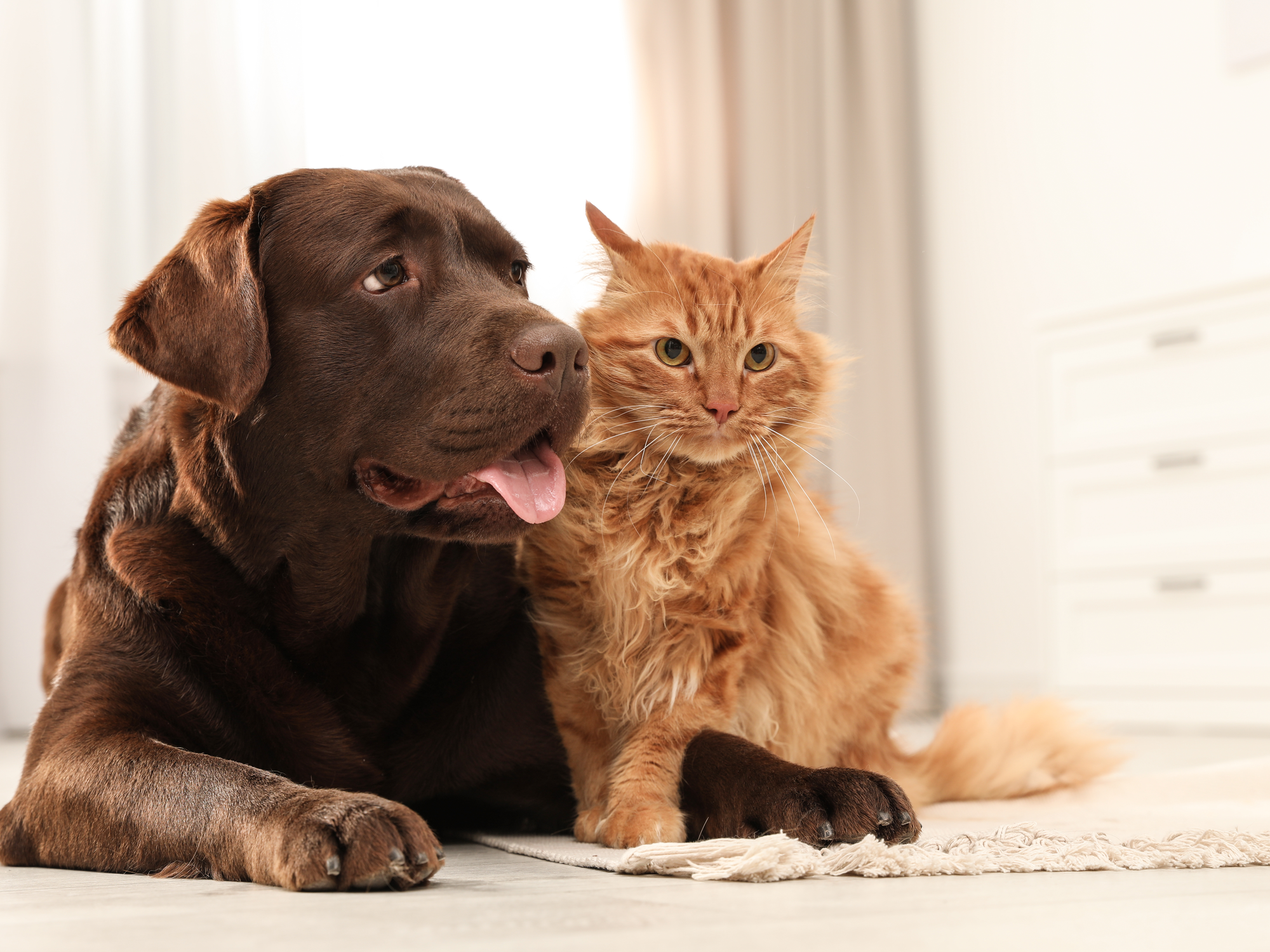 Heartworm is a disease in cats and dogs. However, cats are not as prone to it as dogs. It results in organ damage, severe lung disease, heart failure, and death in pets. Dirofilaria immitis is the worm that causes heartworm disease. These worms spread through mosquito bites.

The definitive host of the worms that cause heartworm is the dog. The term means that the worms mature into adults, mate, and reproduce while living inside a dog.

Testing for Heartworm Disease in Dogs

You need to test your dog as although it may appear healthy, heartworms may be thriving inside its body. A dog with heartworms will remain with them even when on preventive measures. It will only show symptoms when it is sick enough.

The symptoms of heartworm disease may not be obvious in dogs that have low worm burdens. The worm burden refers to the number of worms living inside your pet. A dog’s average worm burden is 15 worms.

Dogs have four stages of heartworm disease. In the first stage, the dog will have an occasional cough. In the second stage, it will tire after moderate activity aside from the occasional cough. The third stage has more severe symptoms, with the cough becoming persistent. A sickly appearance, trouble breathing, and signs of heart failure are other symptoms.

Stage four symptoms include blockage of blood flowing back to the heart by a large mass of worms. If you do not treat heartworm disease, it progresses and damages your dog’s heart. It will also damage the lungs, liver, and kidneys. The damage will eventually cause death.

Heartworm affects cats differently than dogs. They are not definitive hosts, and they are not as susceptible to infection as dogs. They also have fewer treatment options.

Cats have lower worm burdens, having only one or two. But due to its relatively small body size, even a few worms mean heavy infection. Detection of infections in cats is harder than in dogs.

Some cats can get rid of heartworms because of their lungs’ strong inflammatory response. However, others may die. In both cases, there may be no symptoms. This is so because the symptoms mimic other cat diseases.

The non-specific symptoms include vomiting, reduction of activity, and loss of appetite and weight. The most obvious sign a cat may have heartworm disease is respiration. The cause may be lung damage by heartworms.

Cats may show symptoms of heartworm disease on two occasions. The first is when the microfilariae arrive in the arteries of the heart and lungs. The second time is when the adult heartworms die. The death of adult heartworms releases toxins into the cat’s bloodstream. The toxins cause lung damage, leading to respiratory problems or death. The death of one worm can be fatal for a cat.

For more information on heartworm disease, visit Bergen County Veterinary Center at our office in Waldwick, New Jersey. You can also call (201) 205-2500 to book an appointment today.

The benefits of loyalty are PAWSOME!

Simply download the PetDesk app and then sign up for our Pet Perks Loyalty program to start earning rewards! You will receive 300 welcome points just for signing up! What could be simpler than that? You then earn 2 Pet Perk points for ever $1 spent!

Here's what you can earn with the program:

Fill out the form below to send us a message

We were just recently voted #1 Veterinarian in Bergen County New Jersey by 201 Magazine's Best of Bergen.